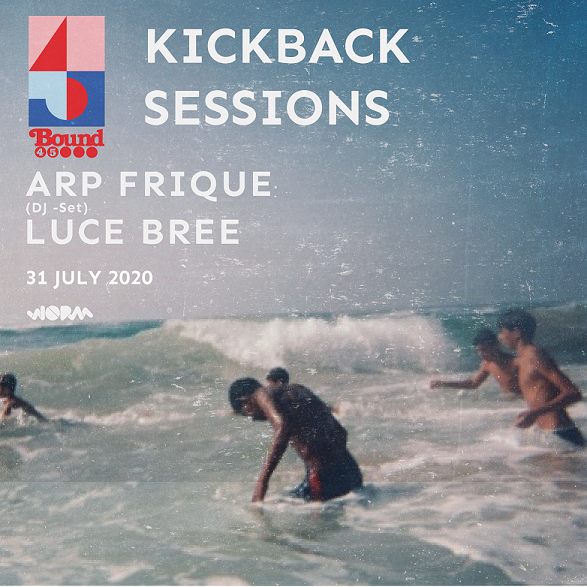 We need the night.

“The environment of humans is its fellow (wo)man” (“De omgeving van de mens is de mens”), a quote by Jules Deelder, former city poet and night mayor of Rotterdam.

This one-liner is immortalized on facades in our city; it stresses how we are all alike. Similarly, but perhaps more importantly, it spreads a message saying differences are natural, and deserve to be treated with gratitude instead of struggle.

Nightlife in the city creates spaces where people can embody this message. Feeling infused by joy, moving along to BPMs stirred by the DJ while deeply appreciating your fellow dancers, drinkers or smokers.

The virus has deteriorated nightlife’s status in Rotterdam, which was already in a mouldy state before clubs were obliged to close their doors four months ago. New, fresh initiatives fit the society that’s emerged.

With a healthy urge to enjoy and explore tunes again, BOUND45 provides you with what we love most in a smaller setting than usual: intimate vibes. Kickback Session #1 intrigues the open-minded for two hours of musical immersion in a laid-back atmosphere.

Selectors will treat your senses with unheard records and tunes that pushed them through times of uncertainty. Luce Bree will kick off with a two-hour set, his sets are based on records one only finds by digging vinyl crates. Boundless music with tastes from all over the world that spreads a message of unity. Take a glimpse at his monthly Operator show Diggin’ Deeper:

Arp Frique’s colourful sounds ensemble what BOUND45 stands for. His musical journey started after hearing Nirvana’s “Smells like Teen Spirit”. This rooted his soulful band with sounds from all over the world that come together on his festival Magia. Before taking a musical path, he worked in a Caribbean restaurant in Rotterdam; this multicultural environment inspired his sets with music from around the globe. His DJ-sets are influenced by Caribbean sounds mixed with NYC disco vibes, expect some rare finds and unreleased music.

Tickets for our first session are now available on our website!