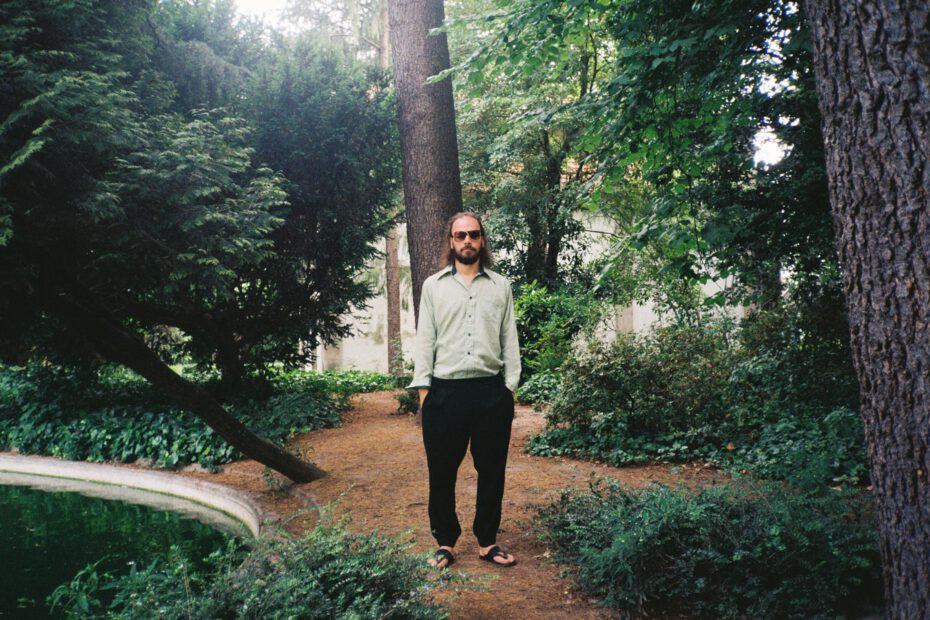 All comes together in Niels Nieuborg’s band Arp Frique. It’s assembled by a mix of beautiful people from Suriname, Ghana, Cabo Verde and Curacao. Having built on his own vision and the people around him, he will warm your senses with a DJ-set in Worm during our first Kickback Session.

The city of Rotterdam, where he opened a Caribbean bar/restaurant named Toko94 in 2005, forms his inspiration. The colorful environment and lively atmosphere awakened the musical spirits inside him.

The first part of his name, Arp, stems from the synthesizer and symbolizes the intercultural intermingling of music throughout the years. Frique refers to ‘Chic’ and represents the influence of the past of the new dancefloor generation.

What is your favorite dish?
Squid in pepper and salt from Rotterdam’s famous Hung Kee.

What are your thoughts on Rotterdam nightlife?
It’s amazing and has been even better a decade ago but still it’s thriving. Not at the moment, obviously, but we are one special city.

Which record do you bring to every gig and why?
The Secret Life Of Plants by Stevie, because of a song called “A Seed’s A Star” which hardly anybody knows and I will play it until you all know it!

What is your best nightlife memory?
Probably Circle of Sole in Rotterdam (broken beat party from years ago) and Dekmantel parties in Amsterdam, especially when they had DJ Harvey.

How do you musically prepare a set?
For live performances I don’t prepare anything, for DJ shows I dig for what I feel at the moment, I love East African music so I tend to always throw that in somewhere, as well as Cape Verdean selections.

At what point in your life did you find out that music was gonna play such a big part?
When I heard Nirvana’s “Smells Like Teen Spirit” on the radio when it was released in the 90s, that blew my mind and made me decide to start playing guitar. My mom hated that song so I knew that was a good thing.

Tickets for our session with Arp Frique & Luce Bree are still available on our website.
Both artists will play a two hour set in a jazzclub inspired setting.