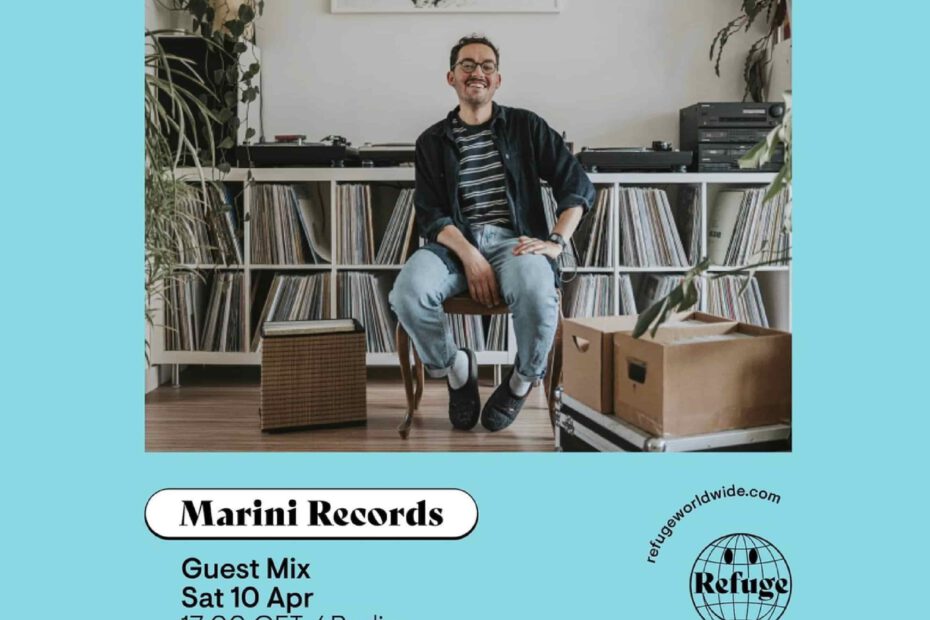 And back we are with yet another list of recommendations for you to embrace!

Recommendations of what we have been digging, playing, watching and overall been enjoying.

First off, we have a guest mix of Marini for Refuge Worldwide Radio. During his Refugee debut, Marijn aka Marini aka your favourite record dealer from Nijmegen, combined a beautiful mix filled with new finds, rediscoveries & all time favourites. A mix filled with rare and hard to find records ranging from beautiful slow paced MPB to mind boggling boogie, Marni manages to do it all. Marini’s collection will surely blow you away.

Have a listen to Marini’s show at Refuge Worldwide Radio here or underneath. Also, don’t forget to check out his Discogs, Instagram and YouTube pages!

Our next recommendation is the documentary ‘Billie’. An amazingly refreshing look into the life of Billie Holliday, arguably the most important and influential jazz-singers that has ever lived.

The documentary centers around the work of New York journalist Linda Lipnack Kuehl, who began working  on a book about “Lady Day” in 1971. For eight years she interviewed people who had known the singer, in order to paint a picture of each period in her life. Based on Kuehl’s notes and about two hundred hours of sound recordings, which had been gathering dust since 1987, the documentary ‘Billie’ was created. Within the film we hear the voices of jazz stars such as Count Basie, Charles Mingus and John Hammond.

Overall, this is an astonishing look into the life of one of the most influential jazz artists that has ever lived. A must watch for all you jazz enthusiasts.

Album: Tyler The Creator – CALL ME IF YOU GET LOST

Tyler The Creator has once again managed to express his multifaceted persona, outperforming expectations as set by us. This time we meet Tyler Baudelaire, a more mature, sophisticated Wolf Haley. With hostile beats and even more hostile verses, Tyler reminds us this facet of his personality is still present as a figment of his imagination. Through grumbling “I don’t even like using the word ‘bitch’, It just sounded cool.” on the outro for “Corso”, he cautions the audience about his persona’s vulgarity and rebellious outbursts.

As opposed to his Wolf Haley era, where he and his collective ODD Future were emitted from performing in the UK, Australia and New Zealand, he seems more cautious. His consciousness of his actions, while he does not seem to regret any of them, is a reoccurring topic as he reflects back on the banning on the track Manifesto; where he states “I was canceled before canceled was with Twitter fingers”, “Protestin’ outside my shows, I gave them the middle finger.”.

CMIYGL contains surprising features reaching from DJ DRAMA on the opening track, blending forces with Lil Wayne on ‘Hot Wind Blows’ and a never seen before singing appearance from the King of YouTube, NBA YoungBoy. The outstanding features help push the innovative nature of the album together with his excellent productions. Where IGOR issued around more experimental, catching-you-off-guard beats, he has managed to capitulate on its vibe producing a seamless record.

Reasons enough to give this album a listen if you ask us.